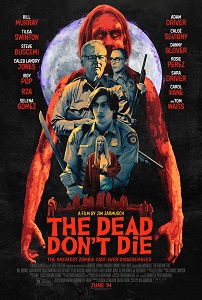 As the warm, bright sun refuses to set, and a series of equally perplexing events start to take place, the world, and the blissfully unsuspecting residents of the sleepy town of Centerville, are about to face the effects of corporate greed. Then, as the stone-faced police officers, Chief Cliff Robertson and Officer Ronnie Peterson, stop for doughnuts and coffee at the town’s diner, unusual activity in the moon-lit cemetery and a blood-soaked scene of carnage could only mean one thing: this is the work of flesh-eating zombies. Before long, Officer Mindy Morrison and the glacially beautiful, katana-wielding undertaker, Zelda Winston, join the team of defenders, as hordes of relentless, ravenous undead swarm into the once-peaceful town craving meat. More and more, humans are at risk of becoming an endangered species. What happens when the dead just don’t want to die? 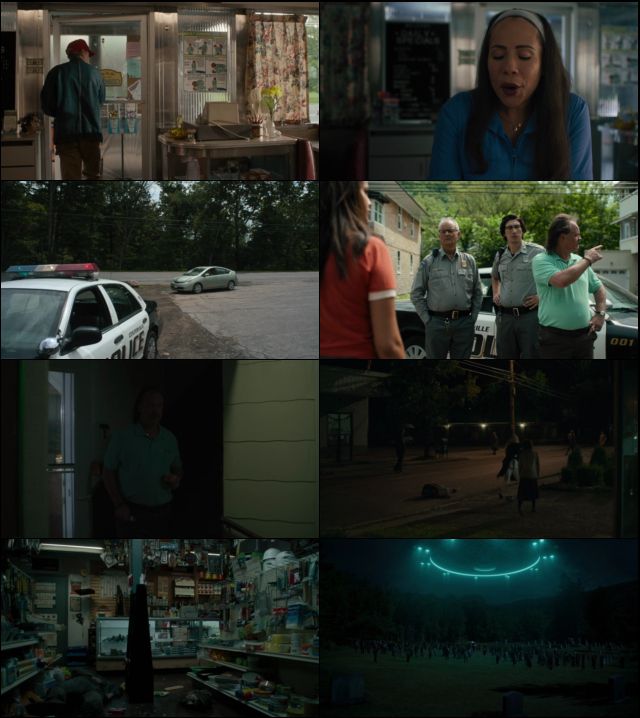